Directly From My Heart To You 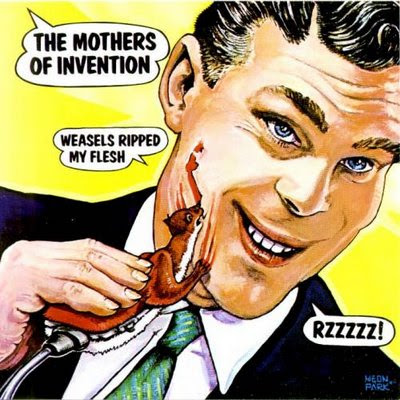 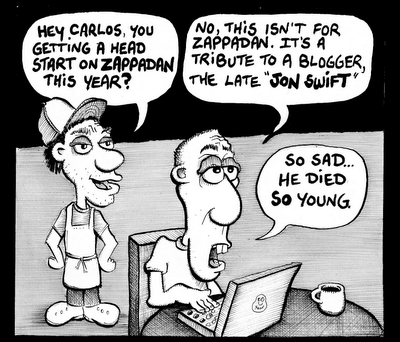 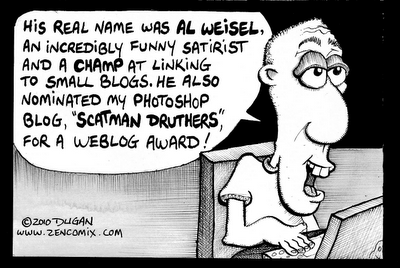 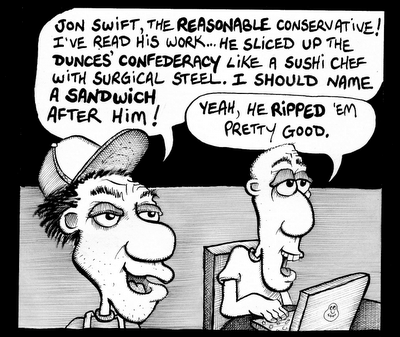 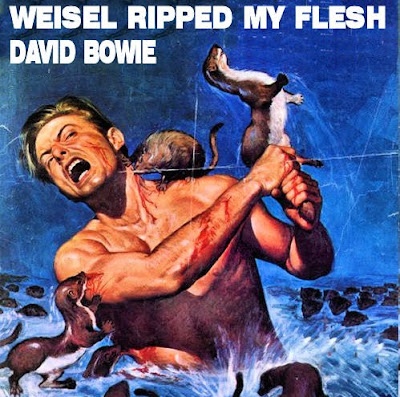 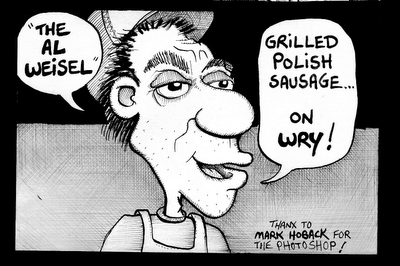 Thanks to Mark at Fried Green al-Qaedas for the Photoshop
Posted by zencomix at 9:10 AM 9 comments:

February Blues spill over into March 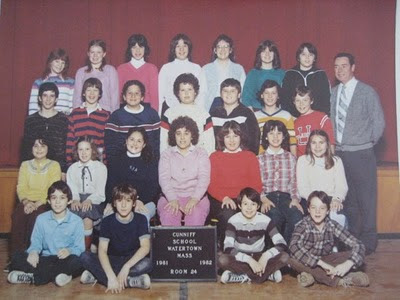 It's been a rough month or so...The 18th of February was the one year anniversary of my Dad's death. We miss you Pops! 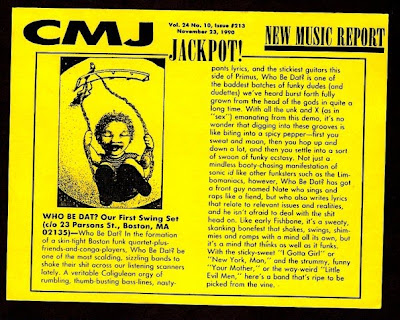 About a month ago, my buddy Nate died. He killed himself. Nate was a great friend, poet, songwriter, drummer...he struggled with bi-polar as long as I've known him, almost 30 years. All the pills, prescribed or otherwise, all the smoke and drink couldn't ease the pain and insanity of chronic depression. Manic Depression is a frustrating mess. R.I.P. NateDog...

Last month was the 9th anniversary of the death of one of my Tai Chi teachers, Jane Faigao, from Rocky Mountain Tai Chi Chuan. We burned her body at Red Feather Lakes, an open air, public cremation. I have a burn hole on my coat from a piece of Jane's floating embers. I think about her life everyday when I'm practicing Tai Chi. Every February I think about her death.

Jon's real name is Al Weisel and I first encountered Al through the Blogroll Amnesty Day he helped start with Skippy.Like many readers of his blog, I never got the chance to meet Al in person, but he was incredibly generous with us internet folks.

How generous was he to me? He nominated me for a Weblog Award for best comic strip. Believe me, the nomination by Jon Swift was much more prestigious than the actual award.

Al was an incredibly funny writer, and his generosity in linkage to other blogs is the gold standard. He is deeply missed.

This one's for you, Tengrain!