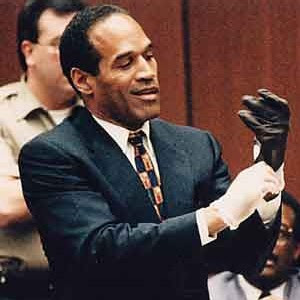 If the condom doesn't fit,


Then you must acquit. 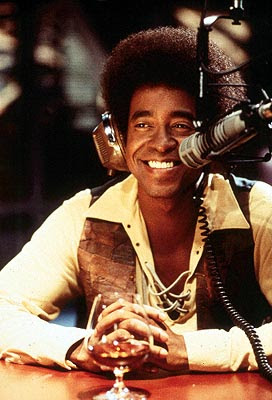 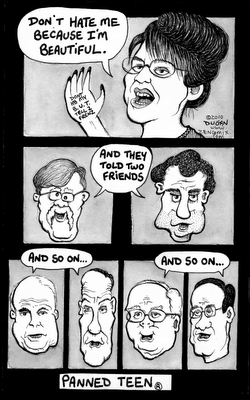 While taking a short break from writing my graphic novel, I decided to draw this cartoon that I've had kicking around in my head. The marketing of politics and politicians has been one of my recurring themes, and much to my delight, the wonderful Driftglass/Bluegal podcast took the marketing of Teabagger politics and Sarah Palin to its natural roots.

For those of you too young to remember, this cartoon is a mashup of a couple of shampoo TV commercials, Pantene and Breck. 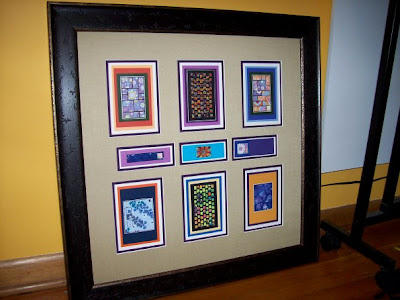 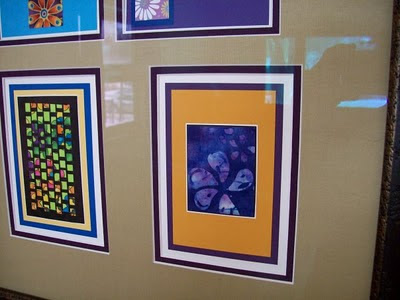 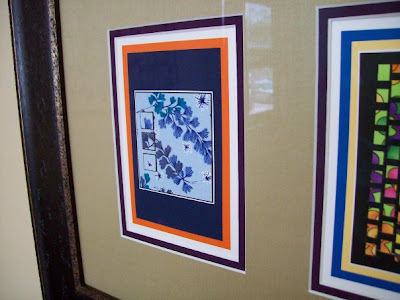 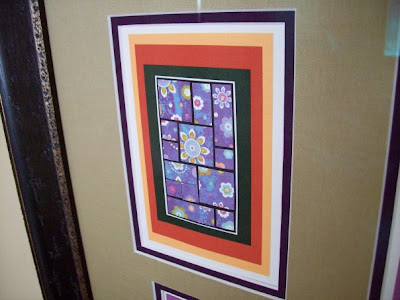 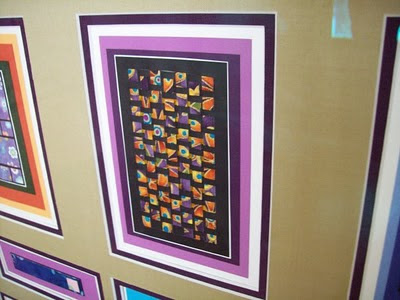 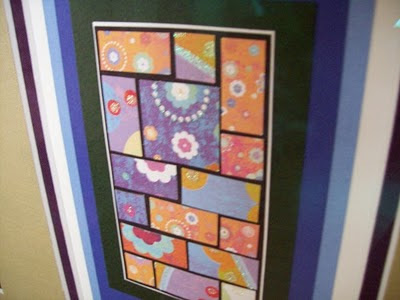 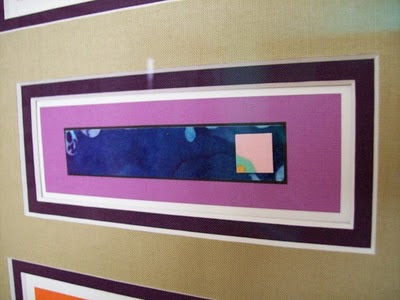 Music by Who Be Dat?-- "Mr Policeman's Face" from the 1988 release "Be Careful", featuring the late Nate Solod on Lead Vocals and percussion, Frank Swart on Bass, Jeffrey Clemens on Drums, Percussion, and vocals, and Robert Holmes on guitars. T-shirt by Dominique Zar 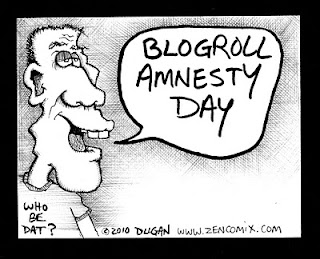 Feel free to use the cartoon and video on your own blogs for the Blogroll Amnesty Day festivities.

The roots of Blogroll Amnesty Day are explained at Jon Swift's blog. Please come back, Jon!


Some linky love for :

If I'm on your blogroll and you would like to be on mine, just drop a link in comments!
Posted by zencomix at 10:54 AM 1 comment:

My friend Nate was a drummer, a singer, a poet, a songwriter, a cook with keys, a roadie.

Nate Solod was a working man, and he used to load that Econoline van, a sparkle was in his eye, but...