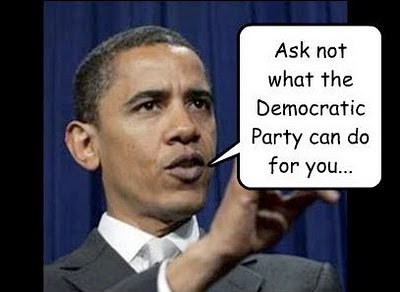 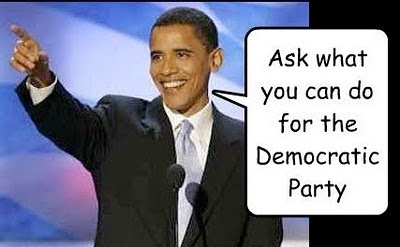 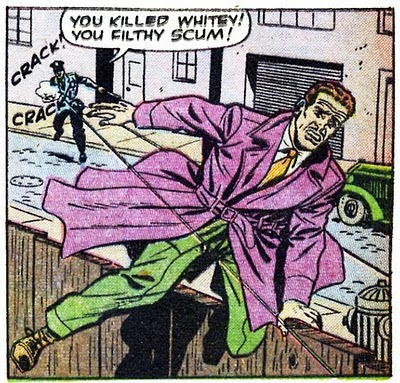 Image from Comically Vintage
Posted by zencomix at 12:14 PM No comments: 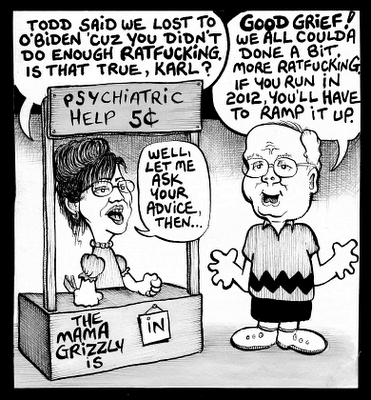 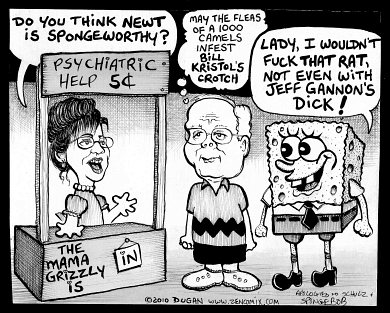 My friend Mark Hoback at Fried Green Al-Qaedas is writing a funny series on The Secret Cabal of Republicans trying to regain control of the levers of power. Part One is here, Part Two is here, Part Three is here. I did this cartoon for Part Four.
Posted by zencomix at 4:51 AM 3 comments:

This one's for you, Tengrain 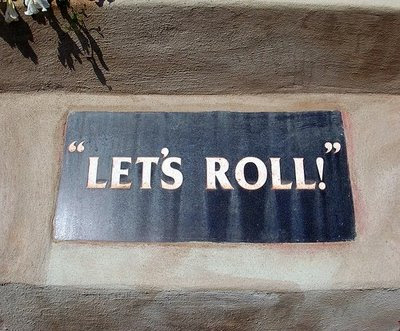 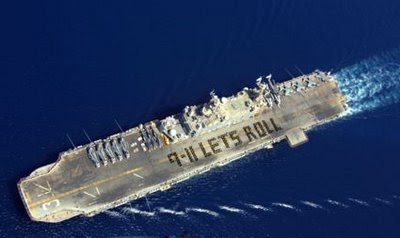 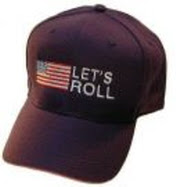 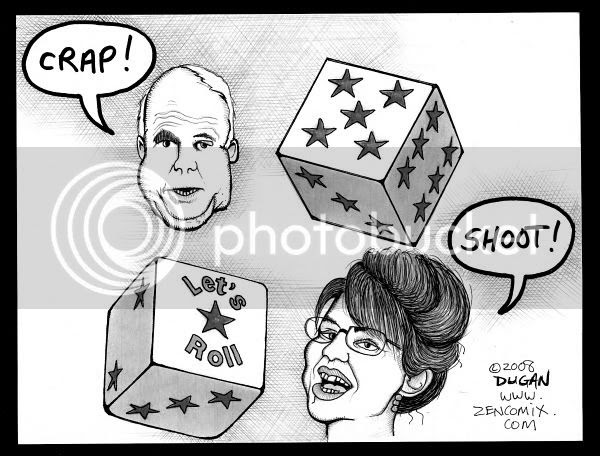 Zencomix
Posted by zencomix at 9:10 AM 5 comments: 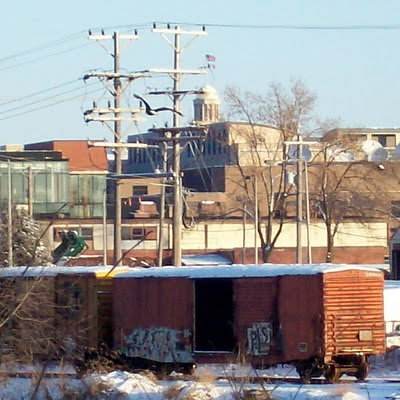 If you search for Columbine Massacre, you see the top results are for a couple of high school kids shooting up their school. I was working in a school about 20 miles north of Columbine High when it all went down, and it was a truly spooky time.

At least two, and possibly three machine guns were available at the mine and miners later claimed their ranks were decimated by a withering crossfire from the mine tipple – a structure where coal was loaded onto railroad cars – and from a gun on a truck near the water tank. John Eastenes, 34, of Lafayette, married and father of six children, died instantly. Nick Spanudakhis, 34, Lafayette, lived only a few minutes. Frank Kovich of Erie, Rene Jacques, 26, of Louisville and 21 year old Jerry Davis died hours later in the hospital. The American flag Davis carried was riddled with seventeen bullet holes and stained with blood. Mike Vidovich of Erie, 35, died a week later of his injuries.

During my days in Colorado, I used to live next to an old coal miner. He was in his Eighties at the time, and when he got a couple of beers in him, he'd occasionally tell horror stories about working in the mines. He'd seen one too many guys die or get maimed, and quit the mines while he still had the use of his limbs.

The company town for the Columbine Mine was called Serene.

Serene was located on rolling hills just west of the present-day Interstate 25 on State Highway 7, north of the State of Colorado Historical Marker that commemorates the Columbine Mine Massacre. The area that once was the company town of Serene is now a public landfill in extreme southwestern Weld County, just outside the limits of the town of Erie and the city of Broomfield. 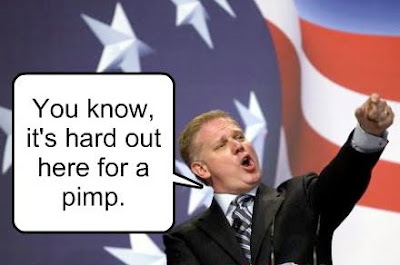 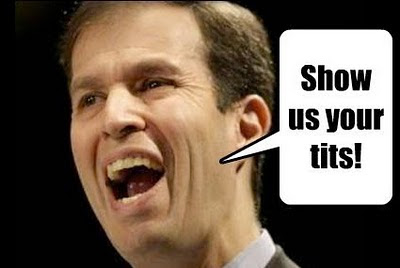 Posted by zencomix at 7:58 AM No comments: