The more things change, the more they stay the same.

I have a redneck nephew that was overly excited upon hearing of the death of Osama Bin Laden. Let's call this nephew "Excitable Boy".

Excitable Boy didn't want to dig up Osama's grave and make a cage with the bones, he wanted to dig up the corpse so he could piss on it. Excitable Boy made sure everyone on Facebook was aware of his desire. I tried engaging Excitable Boy in a discussion of American foreign policy in the last 200 years by asking him "If/Then" questions.

Variations on this question were asked regarding Chile, Vietnam,El Salvador, Nicaragua, The Philippines etc., but Excitable Boy (A good Christian Boy who loves his mommy and was telling everybody on Facebook the previous week during Easter to be humble because Jesus died for you) could not/would not answer the questions, and in fact knew nothing about what I was talking about. I doubt he read any of the links I provided to him, because The United States of America only intervenes in foreign countries with the purest of heart.

When it became obvious that Excitable Boy wasn't willing to answer the questions, I wished him luck with the Christianity thing and suggested he actually try practicing it (WBWJPO; Whose Body Would Jesus Piss On?) before heading back to his video game where he pretends to shoot people all day long.
Posted by zencomix at 9:16 AM 5 comments:

Anthony Weiner Doubles Down, Decides to Run For The Senate 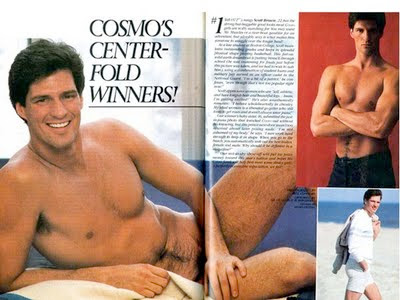