When Negroes Walked The Earth 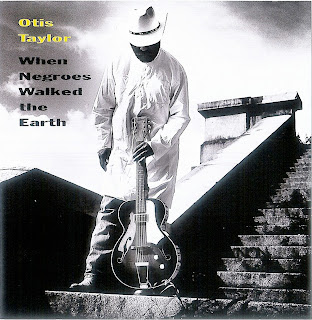 Posted by zencomix at 7:01 PM No comments: 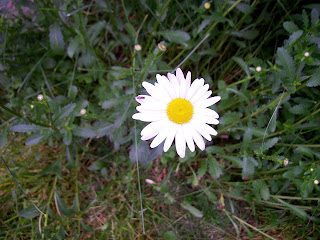 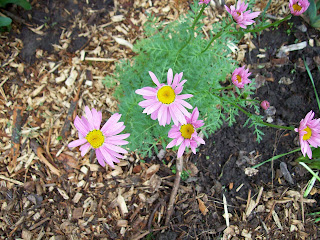 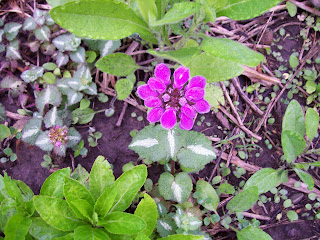 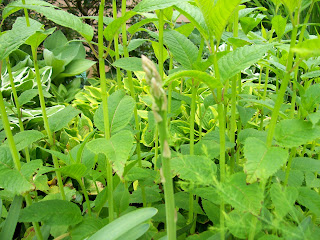 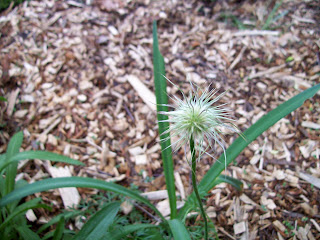 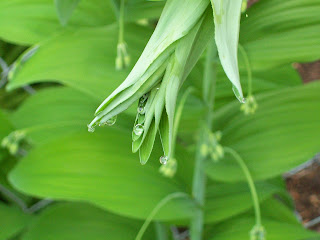 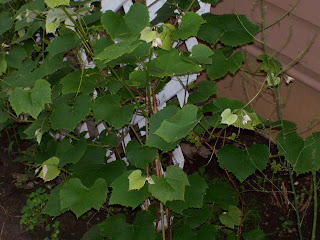 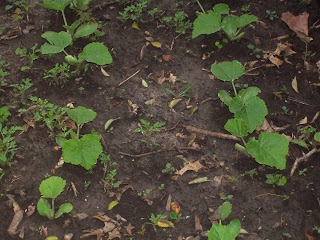 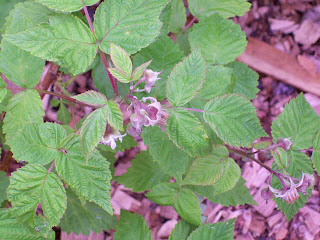 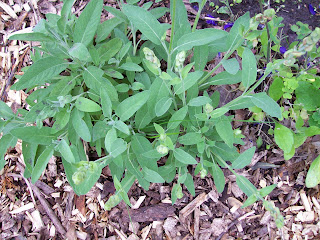 Be True to Yourself and You Will Never Fall

Posted by zencomix at 7:57 PM No comments:

The little stream on the front north border 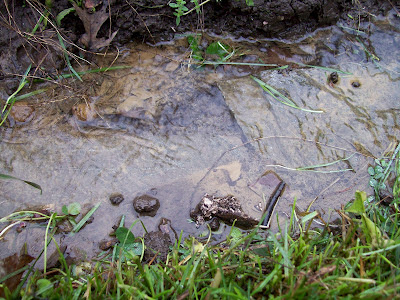 A few years ago when I dug up all the grass and transplanted some raspberry canes, and diverted some water from the back to the front, the Jack-In-The Pulpit magically appeared. 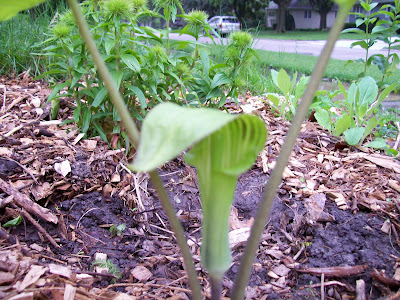 I have a few more slabs of maple, I'll make some benches similar to these tables. 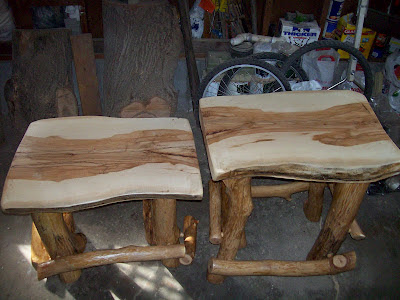 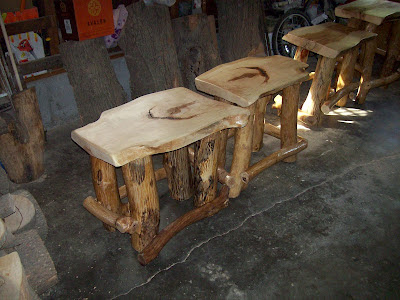 In back of the labyrinth, I started forming a raised bed. Pena calls it "the eagles' nest". In the Fall, I save and bag all the leaves and line them up along the north wall of the house and the wall where the kitchen sink is, an old Colorado trick. I don't know what the R Value of a 55 gallon bag of leaves is, but on the coldest days of the year, the ground beneath the bags of leaves will not be frozen. In the Spring, I bury all the leaves in the garden beds. The Eagles' Nest was filled in with leaves, then wood chip mulch from the city's free mulch pile, topped off with some of that Black Iowa Dirt. I saved some seeds from Santa Claus melons and Juan Canary melons last year, let's see if they grow. I stuck a few old mulberry branches in the top for some pole beans to climb on. 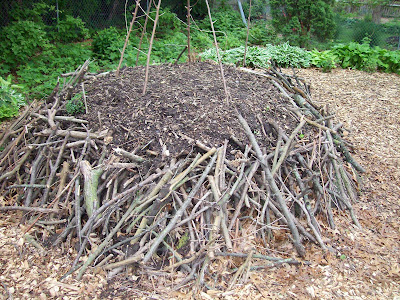 I've been piling up the mulch back here because the water pooled up during the floods of 2008. I scattered all my surplus pumpkin and squash seeds and raked them in, and they are sprouting. 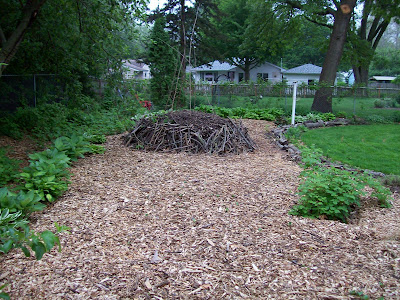 The radishes are coming in. 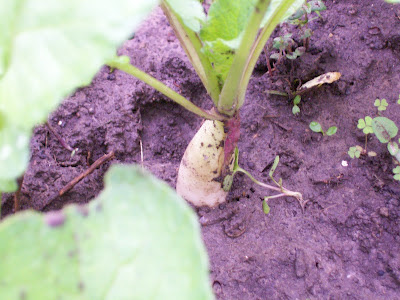 One year old, and the seeded areas from last year are lush. 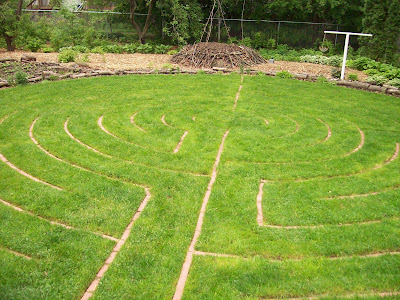