When The Revolution Comes 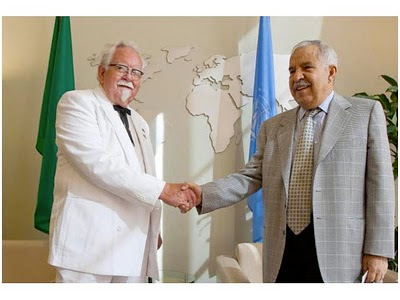 When the revolution comes
Posted by zencomix at 11:57 AM No comments: 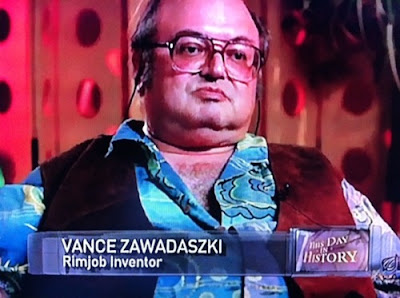 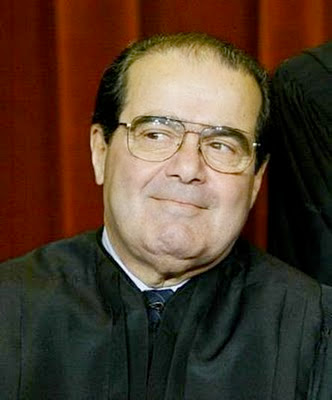 I have to fight against countless subtleties in which the Court indulges. And in the end, out of nothing at all, an enormous fabric of guilt will be c 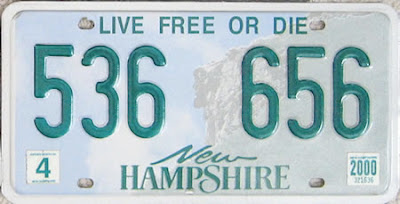 "How are we to avoid those in office becoming deeply corrupt when everything is devoid of meaning? That is impossible, not even the highest judge would be able to achieve that for himself. That is why policemen try to steal the clothes off the back of those they arrest, that is why supervisors break into the homes of people they do not know, that is why innocent people are humiliated in front of crowds rather than being given a proper trial."


Man in New Hampshire arrested for wearing a hat.


"I have to fight against countless subtleties in which the Court indulges. And in the end, out of nothing at all, an enormous fabric of guilt will be conjured up."

"Guard: Don't fight it son. Confess quickly! If you hold out too long you could jeopardize your credit rating."
Posted by zencomix at 1:12 PM No comments:

I should Join the Republican Party just so I can wear this t-shirt to the Iowa Caucus: Part 2 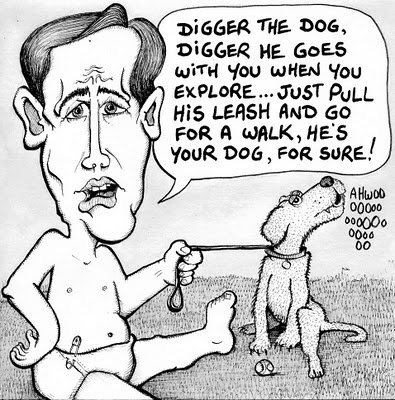 Rick Santorum at David Vitter's house.
Posted by zencomix at 11:49 AM 1 comment:

I should join the Republican Party, just so I can go to the Iowa Caucus wearing this T-shirt 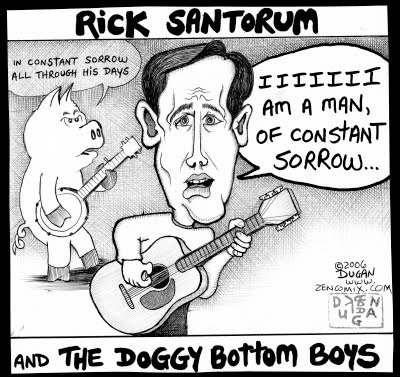 I need some encouragement, though...
Posted by zencomix at 11:42 AM 1 comment:

One thing sets the synapse firing on odd numbers of cylinders. Woodrow Wilson's guns are still echoing through the canyons of Bristol Palin's Bad Luck Streak in Dancing With The Stars. I saw a production of Accidental Death of an Anarchist in Chicago sometime in the early 90s.

Paging Bob Roberts! Sing the Hockey Mom Song! There's always room on our team for a goon!
Posted by zencomix at 3:59 PM No comments:

Fred Thompson has a new job selling aluminum siding reverse mortgages. I'd like to suggest a new job for Sarah Palin. 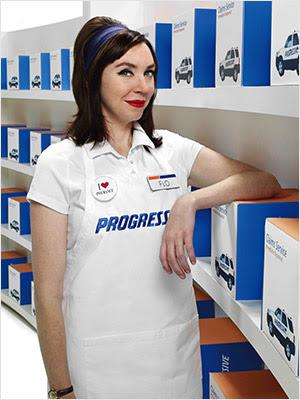 Moment of Silence for Pigmeat Markham

Nude Descending an Escalator on Horseback, 1986 watercolor, after Marcel Duchamp 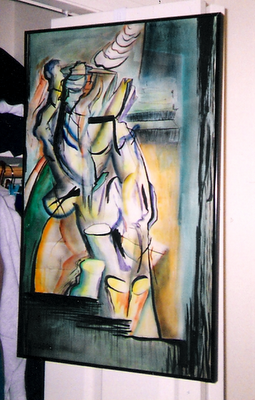 
The movie makers do it all the time with writers like Shakespeare and Dickens. How many different versions of A Christmas Carol have you seen? Mr Magoo's Christmas Carol, Bill Murray's Scrooged, George C Scott, Henry Winkler!

I've been known to retell a story or two myself.

So, if you want to change a bunch of words in Huck Finn, (go to the 9 minute mark for the HF segment) go right ahead. Just don't call it Huck Finn by Mark Twain.

And now, join me in a Moment of Silence for Pigmeat Markham. Hat tip to BDR for the link way back when.
Posted by zencomix at 8:55 AM No comments: 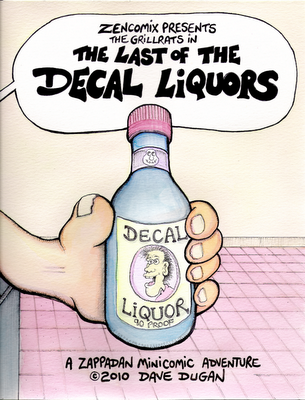 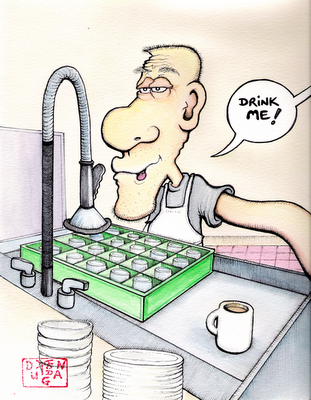 Posted by zencomix at 2:11 PM No comments:

The New Congress wants to welcome you. 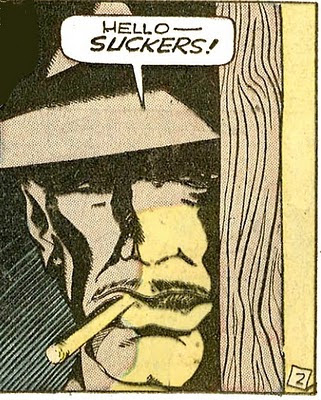 My friend Fred and I have a New Year's tradition, offering up predictions for the new year. I've been predicting Fidel Castro's death for 20 years, and the tough old bird just won't die, so I'm leaving him off the list this year. So, here are my predictions for 2011.

2. Condi Rice plays the piano in Moscow for Vladimir Putin, and returns home with a Russian microchip under her skin.

5. Joe Biden is videotaped saying the word "fuck" on the floor of the Senate.

7. Hurricane Hilda destroys what's left of New Orleans on the anniversary of the nuclear bomb drop on Nagasaki.

8. Oprah decides to run for mayor of Chicago.

9. Michael Vick is kidnapped by PETA and held for a 15 million dollar ransom.

10. Orrin Hatch's secret gay lover is executed in Bryce Canyon after he threatens to go public, but the death is made to look like an accident.


BDR posted some videos of Chris Elliott's "Guy Under The Seats" routine from Letterman. I always liked Chris Elliott's Conspiracy Guy routine, partly because I'm somewhat of a conspiracy guy myself. For example, this Bird and fish kill was probably the military, field testing one of their new microwave or sonic weapons.
Posted by zencomix at 9:46 AM 1 comment: