I'm dressing up as Charles Krauthummer for Halloween. 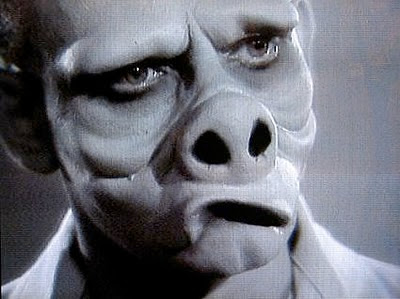 Remember When Reebok Named a Pair of Shoes "Incubus?" 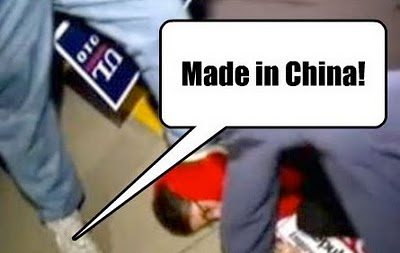 As in, "Hey Jones, you buying a new pair of Air Jordans, or are you gunna go for the Reebok Incubus?"
Posted by zencomix at 11:43 AM No comments: 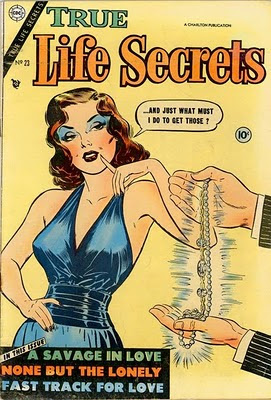 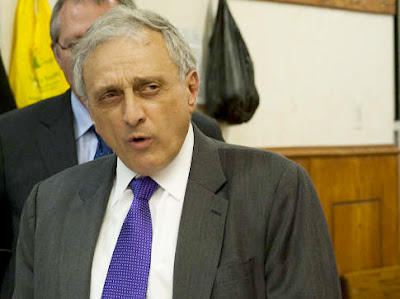 Didn't they open up for The Butthole Surfers back in '92? Or maybe it was The Revolting Cocks?

Rich Iott prepares for his next big role. 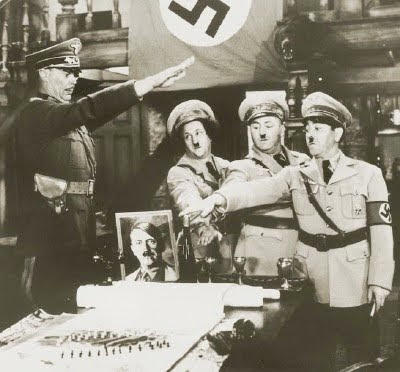 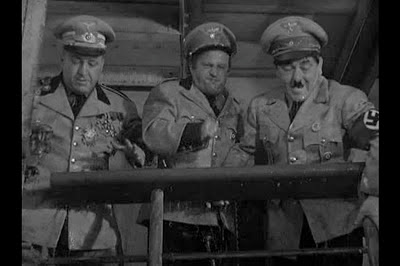 The Republican candidate for Ohio's 9th Congressional District, Rich Iott ( pictured on the Far Right), preparing for his next historical reenactment as The Dictator of Moronica.
Posted by zencomix at 11:34 AM 3 comments: 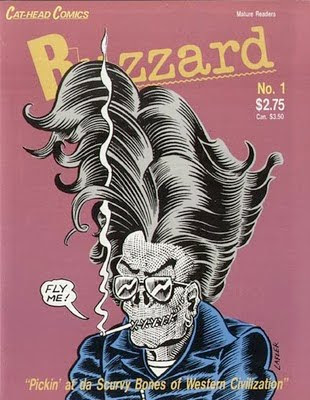 My friend Steve Lafler has an extensive career overview/interview at The Comics Journal.

Posted by zencomix at 9:48 AM No comments: 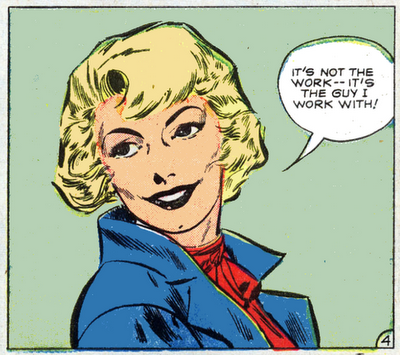 Before I became an Internationally Known Independently Wealthy Cartoonist, I spent a considerable amount of time as a "worker", working for The Man, every night and day. At one of the day jobs, the international corporate fuckers tried some bullshit, in the name of maximizing profit, that was endangering the lives of us workers, as well as the general public. An attempt to change the situation got some good people fired. The workplace was "At Will", and the message was simple;" Boat Rockers and Whistleblowers will not be tolerated. You are At Will, and we can fire you at any time for no reason."

We got a new manager at work, and we Hoped that things would Change. After a number of months of trying to work with the new manager at solving some of the problems, we were told in no uncertain terms that if we didn't like the way things were, we could quit or we could get fired.

That was the last straw, and a group of us started the arduous task of forming a union. The company violated a number of labor laws in its opposition to our organizing effort, they spent a considerable amount of money on Union Busting Consultants, and more good people got fired. At one point, before we had the vote on whether or not to unionize, we actually went on strike to protest the firings and harassment of workers during the organizing effort. At Will workers went on strike before becoming a union. We brought the local branch of the international corporation to a grinding halt one day, and an expedited vote was scheduled after the intervention of Government Officials. We won the vote, and became unionized.

The act of striking, while still At Will Employees, took an enormous amount of courage. People overcame a great deal of fear in order to improve the workplace. We had Hoped that things would Change after unionizing, and they did. Things didn't become perfect overnight, they'll never be perfect, but things improved. The success of The Change we had Hoped for is directly related to The Strike.

And that brings us to Barack Obama and The Democratic Party. He's the Manager telling us we should be afraid if we don't vote his way. I'm the worker telling him, no, I'm going on strike with my vote if he doesn't Change. Voting is a political act, and so is the threat not to vote.