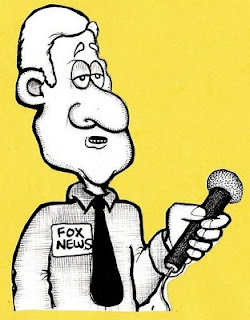 Senator McCain, how many different kinds of marshmallows are there in a box of Lucky Charms? 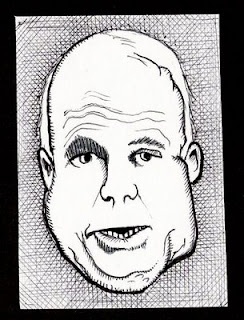 Back when I was a POW, there used to be 4...Pink hearts, yellow moons, green clovers, and the stars...what color were those stars? And then they added those blue diamonds, sometime after I was a POW. I'm not sure how many they got now, I'd have to consult with my staff. 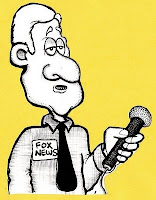 And how many houses do you own? 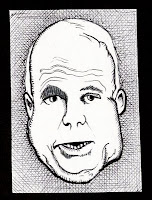 Back when I was a POW, I resolved to live in one house, The House Of God! My God is an Awesome God, Jack!

How many eggs are there in a three egg omelette?

Omelette? What is that, FRENCH? I didn't eat eggs back in the POW camp, I ate cold fishbone soup and rice with an aluminum spoon that I fashioned out of a rusty soda pop can.

How many minutes do you boil a three minute egg?

You know, I REALLY don't like talking about being a POW, but you keep bringing it up. We didn't have eggs in the POW camp. On a lucky day, the cold fishbone soup might have a small piece of cabbage floating in it.

How many pills does Rush Limbaugh swallow per hour?

I was in alot of pain in the POW camp after they tortured me, and we didn't have Oxy-Contin in the POW camp. But that's a trick question ,Jack. You thought you could trip up an old POW with one of your fancy "Russert Gotcha's", didn't ya? Rush doesn't swallow his pills, he crushes them up and snorts them.

Yes, 'n' how many times must the cannon balls fly, Before they're forever banned?

If the Commie Bastards couldn't torture that answer out of me in the POW Camp, I'm sure as hell not giving it up to you!

Zencomix
Posted by zencomix at 10:28 AM

I was just wondering how many licks it takes to get to the tootsie-roll center of a tootsie pop.

I wish I thought of that one!

Look on the bright side: at least he wasn't tortured (according to Bush, Cheney, Rice and McCain).

How many roads must a man walk down before you call him a POW?