This Week In The Surge

Welcome to This Week In The Surge. President Bush announced plans this past week to end The Surge in Iraq. What's a Surge to do for an encore? Like a classic TV show and its spin-offs (good bye Happy Days, hello Joanie Loves Chachi!) The Surge is diversifying its portfolio.

Our first contestant on The Surge Is Right branches out to the privatization of capital punishment, "Profit Surge reflects 'solid execution'". Don't believe those rumors,folks, about the tryst with teh French Energy Giant, EDF Group.Nothing French about The Surge, people! USA, USA,USA! 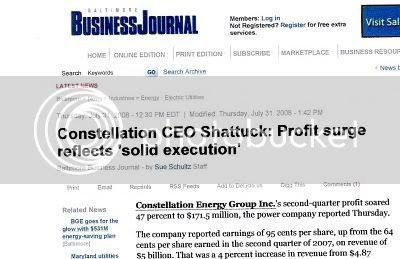 In other Surge News, John McCain single-handedly lowered oil prices by introducing legislation creating the $4 bill, featuring The Surge on the front and Ahmed Chalabi on the back. 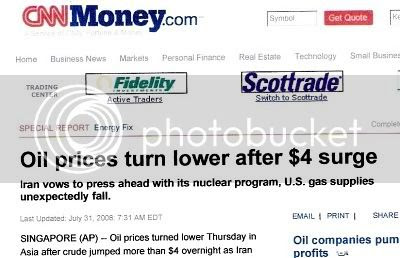 Next up, the Patent Office saw The Surge in online applications. Not content to rest on their laurels, The Surge filed patents for several new inventions, including designs for shock proof showers and water purifiers.

Some members of The Surge went to Moscow posing as "tourists" in an effort to infiltrate The Putin Machine. John McCain knows how to win wars, my friends, and if we just commit more troops, we may win that Cold War yet!

While the Bush and McCain administration hold steadfast in their Embargo of Cuba, alas, we see The Surge being siphoned off to Red China. Somebody alert Lou Dobbs! 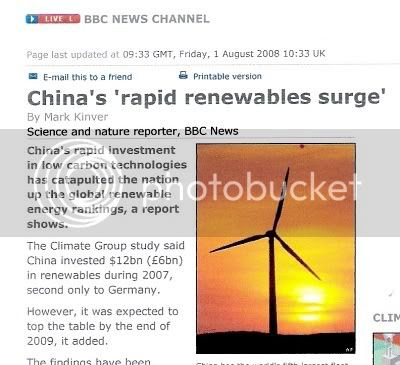 There is no Jobless Claim Surge! It's just a Spook! A Ghost, I tell you!

While some returning members of The Surge see education as the way to a better future..

Some of the more traumatized Surgers are turning to a life of crime, obviously a desperate cry for help. 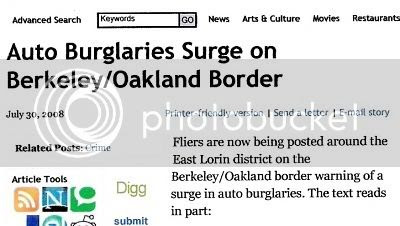 And thus we end This Week In The Surge. Tune in tomorrow for Meet The Surge, where Tom Brokaw will be interviewing Prime Minister Fukuda about The Surge in Oil Prices.

The "John McCain: Apocalypse Now Redux" T-Shirt can be purchased at The Zencomix Online Market. Call before midnight tonite! While supplies last! This offer void where prohibited! Buy one now before they ARE prohibited! Act Now!
Posted by zencomix at 4:51 PM