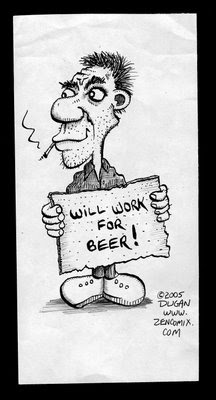 John McCain awoke from a coma and realized he is not John Glenn. It must be hard to keep all those Keating Five guys straight in your head.

In other Maverick News, McCain suspended his campaign again, this time to throw the moneychangers out of the temple. As a result, thousands of McCain Campaign staffers joined the ranks of the jobless as the unemployment rate hit a 7 year high. While some McCain staffers have turned to a life of crime to fund their lavish lifestyle, 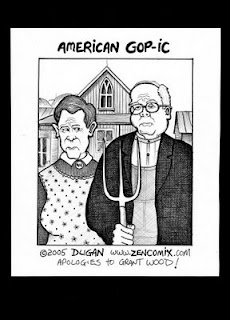 others have decided to hit the farms and join the crews of seasonal workers bringing in the Fall harvest.
Posted by zencomix at 2:54 PM