The Poodle Chews It 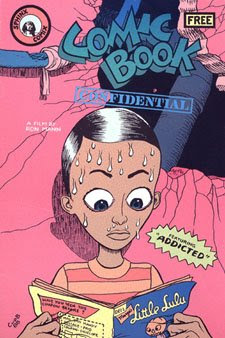 "There was a history of underground comic books, and there was a history of mainstream comic books -- but they didn't merge together," said Mann, who thanked the well-known writer and artist Lynda Barry for helping him understand that the scene was larger than any book or movie had recognized at the time. But the self-described cultural historian likely would have arrived at this conclusion with or without Barry's input: his filming methods can only be described as obsessive. He recalled interviewing virtually anyone who had even a nominal interest in the medium, acknowledging in disbelief to the crowd 20 years after the fact, "I interviewed Frank Zappa for this movie!" (Inexplicably, footage of the musician never made it into the film, and Mann rattled off about a half-dozen more artists he had spoken to who wound up as casualties of the running time -- among them being Scrooge McDuck creator Carl Barks, All American Comics editor Julie Schwartz and the legendary creator of the first all-woman comic book It Ain't Me Babe, Trina Robbins.) 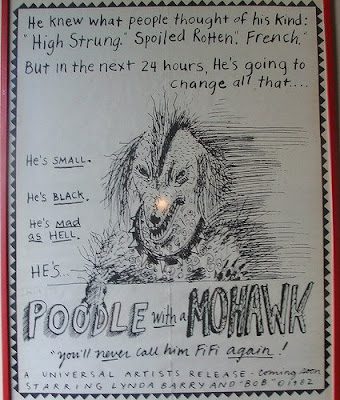