From the Zarchives: Zappadan Eve 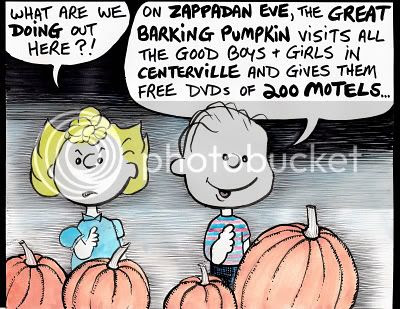 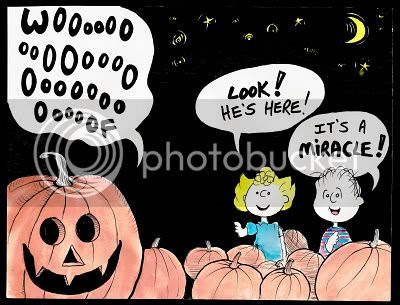 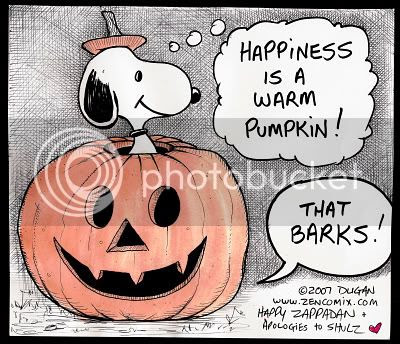 Zappadan comes to end again. I always have grand plans for doing an extended Zappadan comic, and I never seem to have enough time. Time flies in 5/7 time. It takes longer to draw the comix than it does to come up with the ideas. Oh well...in my younger days I'd try and hurry through something, but I've decided to walk to the end and take time to smell the little green rosettas. Having not enough time to draw everything I want to draw is an infinitely better position to be in than staring at the White Page without a clue. This was the first "official" Zappadan post I did in 2007 after joining The Aristocrats.

Maybe next year will see the return of The Central Scrotumizer. Joe Lieberman still holds the crown, but Larry Craig will always be the champ in my eyes.

I'm going to keep going with my current story line. The Ghost of Zappa needs to get back to his Ether Jam, and the Grill Rats feature prominently in his successful re-entry into the afterlife. Don't change that dial!

Cheers!
Posted by zencomix at 5:35 PM

Nice work and besides, what's the hurry anyway!

Best to you and yours!

No hurries, no worries!

I want a barking pumpkin too! Merry Christmas, Zencomix! ;o)