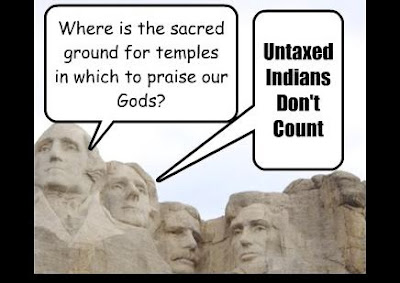 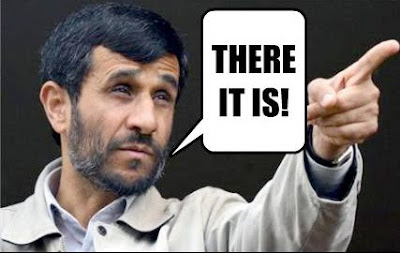 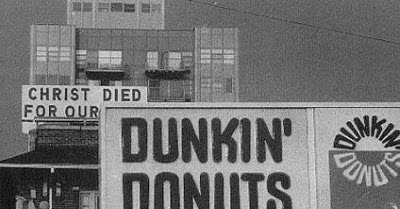 Traveling down the Linkage Road one day, I ended up at Tumblr. After poking around a bit, I thought I'd give it a spin around the block.

Meanwhile, Comixed is fun in a Beverly Hillbillies Meets Richard Nixon kind of way. It's a quick pressure release valve for some of the ideas that bubble up from my brain, when there isn't enough time to translate it into a drawing. It's like Photoshopping, but text is your only tool.
Posted by zencomix at 11:51 AM

If you're comparing the silly mosque controversy to Mt Rushmore, that's brilliant. If you aren't and I just think you are, I'm brilliant.

Yeah, it's not like the Muslims are constructing a Statue of Liberty size statue of Osama Bin Laden on the Axis Mundi of White Christians in Lower Manhattan.