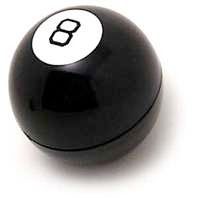 The attempted walk back by the Komen Korporation from their vilification of Planned Parenthood is rather amusing. They can't keep their story straight, and when the money flow is threatened (and probably pressured from companies that had already signed on for the 2012 Pinkwashing of Products Season), they try weaseling. As long as the same "Conservatives" remain in charge at Komen, they'll bide their time and phase Planned Parenthood out more gradually. 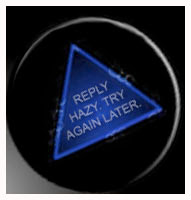 Yes, I'm sure you're right about their intentions.

But now they've pissed off everybody.

(I'm loving the comments on Meegan's blog from the outraged wingnuts who now will stop donating to SGK...as if these Randroids were donating to moochers, err charity in the first place?!)
~

And if there was proper healthcare in this country, none of this political nonsense regarding women's health would be an issue.

But if corporations didn't own our government and media, they'd be doing things for us, right now.

Instead of beating the drums for war with Iran as loud as they can.
~

And if there was proper healthcare in this country, none of this political nonsense regarding women's health would be an issue.

Same thing with that removal of religious exemptions for contraception coverage. Damn, this country is messed up.