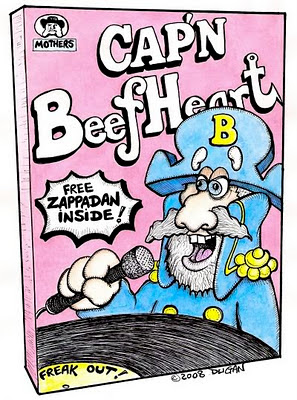 Last year for Zappadan, I made a comic book homage to the Zappa/Beefheart crust of the biscuit, and the Cap'n gave up the ghost in the middle of Willie the Pimp. 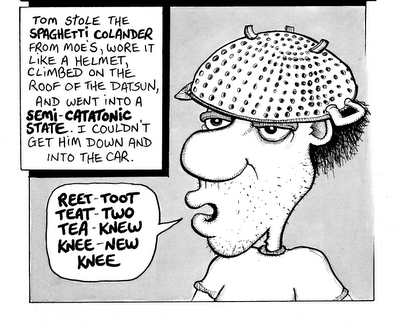 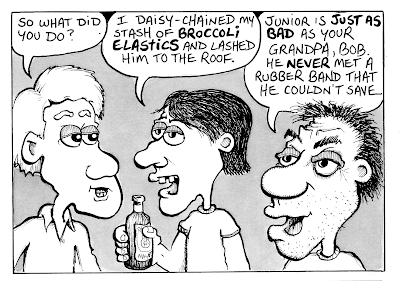 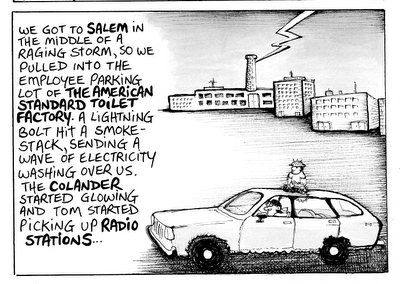 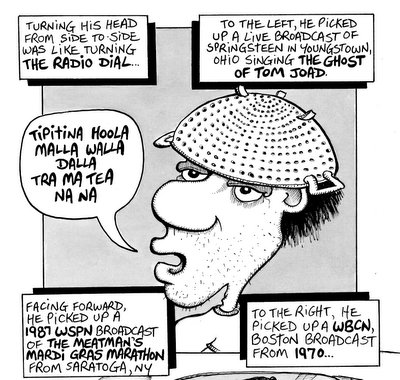 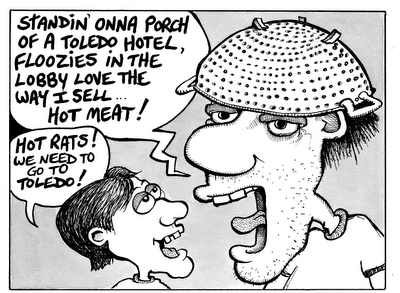 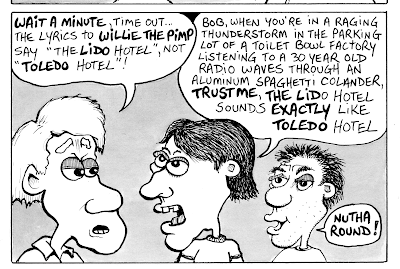 To be continued...Meanwhile, I think it was in The Real Frank Zappa Book where Zappa described Captain Beefheart as "Howling Wolf on Thorazine".