How about some tunes? 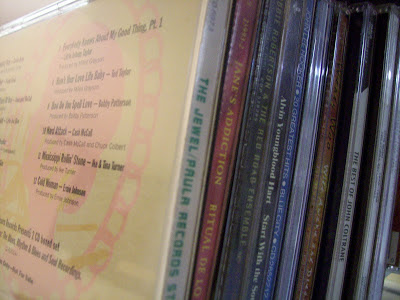 Pages in progress for the "John Jacob Dingleberry Shlitz, His Name Is My Name, Too" epic. 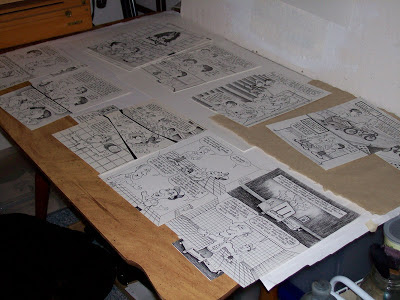 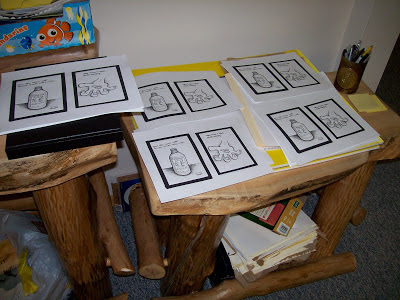 2.5 gallons of Ginger-Fennel Mead puffing away. 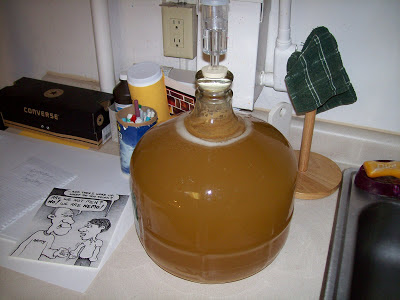 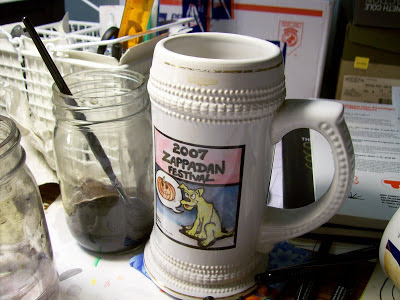 The Hillbilly overseeing the work... his eyes seem to follow you around the room. 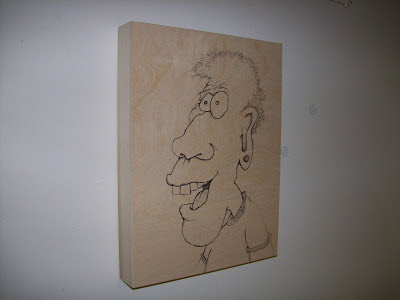 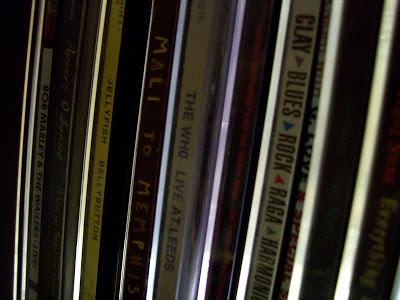 27 year old ink stained photocopy of a cartoon, no idea what ever happened to the original, I probably gave it away to somebody. Air Burst Over Managua, Yodeling Dogs, Can O'Germ Warfare, and Red Diaper Somoza were "Band name suggestions for your next band" from Mad Magazine, circa 1985. 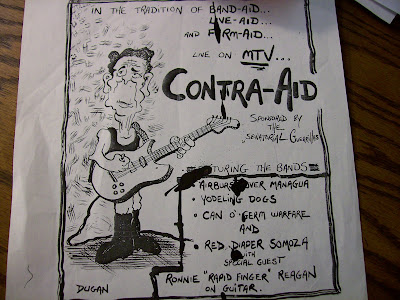 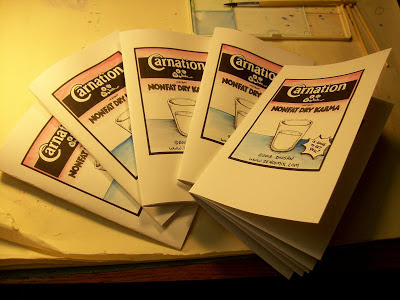 A marijuana smoking Black Man who wasn't thrown into the prison industrial complex. 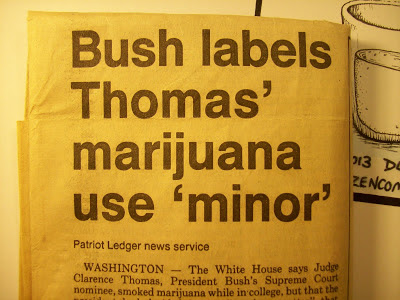 After The Goldrush and Carnation Instant Nonfat Dry Karma now on sale, while supplies last. 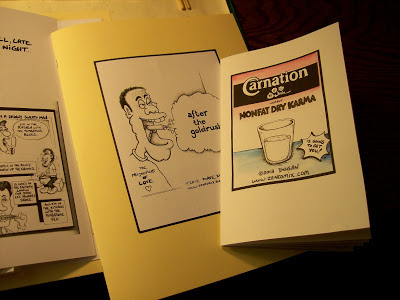 After The Goldrush pages 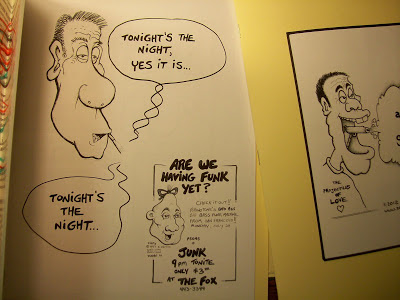 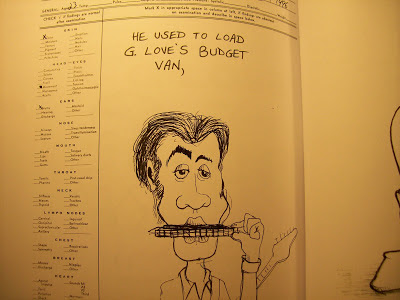 After The Goldrush back cover. 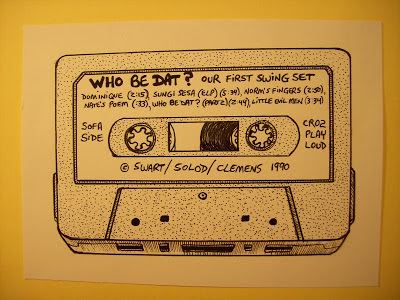 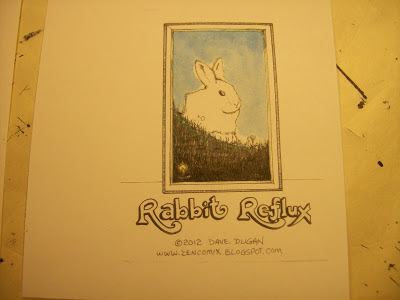 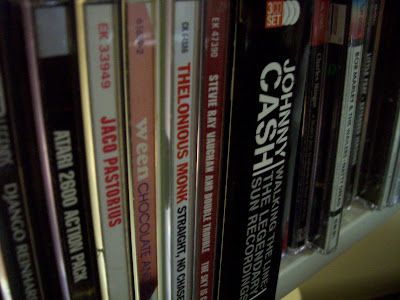