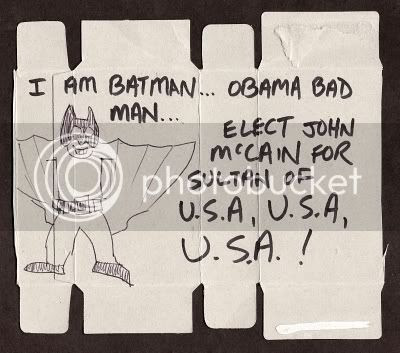 New York Times op-ed editor David Shipley wrote in an email to McCain's staff, "It would be terrific to have a cartoon from Senator McCain that mirrors Senator Obama's piece." But, he continued, "I'm not going to be able to accept this cartoon as currently drawn." 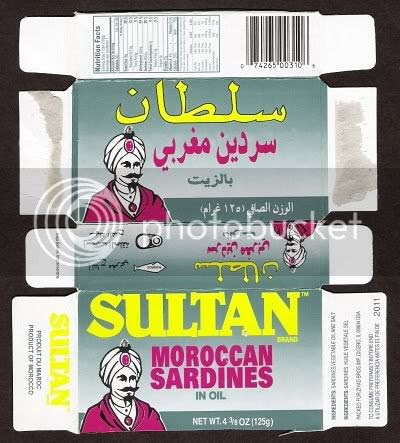 Apparently, he didn't like the fact that the cartoon was drawn on the back of a cardboard box for a can of sardines.He possibly was doing McCain a huge favor by not letting McCain's connection to a Moroccan Sardine Cartel be a part of the public discourse on the Presidential election. McCain went "back to the drawing board" and submitted this cartoon. 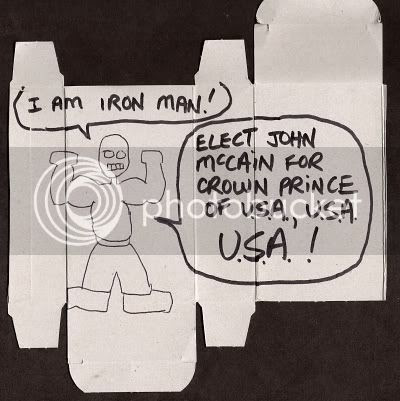 This cartoon was also rejected. McCain remained steadfast in his use of sardine boxes, although he did change brands for the new cartoon. 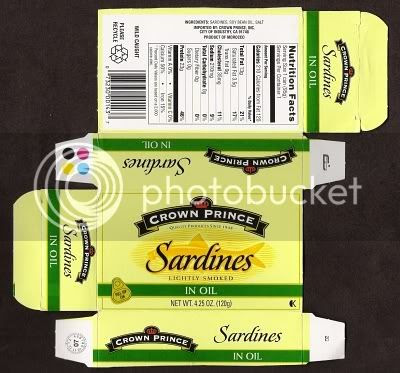 I caught up with John McCain on the campaign trail in the parking lot of a Mister Donut in Braintree, Massachusetts. I asked for his reaction to the NY Times rejecting his OP-ED cartoons. 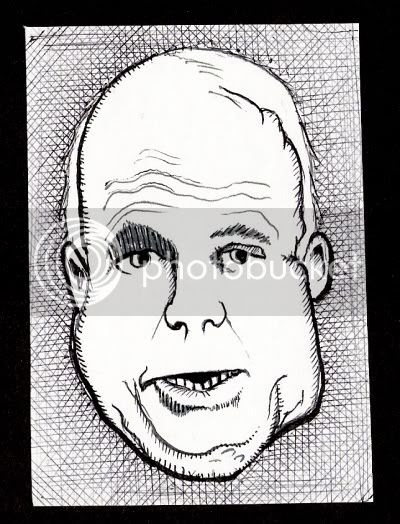 
The "John McCain: Apocalypse Now Redux" T-Shirt can be purchased at The Zencomix Online Market. Call before midnight tonite! While supplies last! This offer void where prohibited! Buy one now before they ARE prohibited! Act Now!

Zencomix
Posted by zencomix at 10:25 AM

Who knows where to download XRumer 5.0 Palladium?
Help, please. All recommend this program to effectively advertise on the Internet, this is the best program!