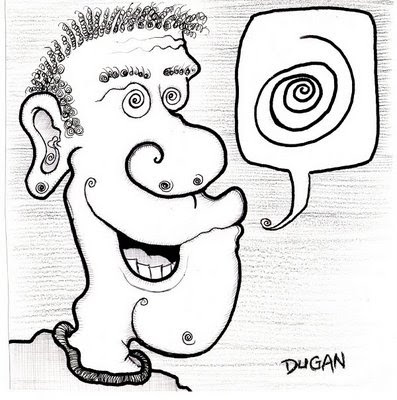 Like many other folks at this time of the year, I took off for a couple of weeks. During the Post Zappadan, End Of The Year, Dead Of Winter Doldrums, my blogging has been on vacation, and the readers of my blog have been on vacation, too. I still get a few stragglers though, the lonely Boob Googlers who click through looking for Paris Hilton's sex tape, Britney Spears Shaved Pussy, and Nude Sarah Palin Naked Topless. 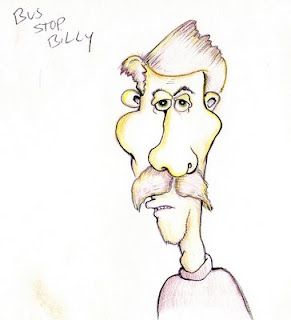 The vacation was great, but the traveling was harsh. Flights were delayed and cancelled. To get home, we ended up taking a bus from Chicago to Cedar Rapids through dense fog at 4:00 a.m. 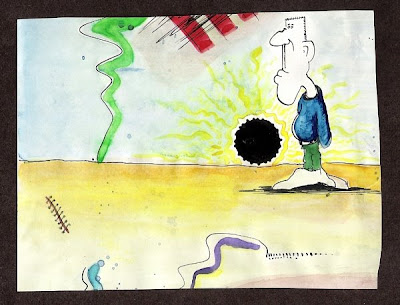 During my vacation,I detoxed from the daily grind of media consumption. So, what is going on, what did I miss?

Larry Craig's Restroom Stall is tanking as a tourist stop.One person had offered to buy the restroom stall for $5,000, Hogan said, but airport officials "don't sell fixtures for novelty purposes."

If only they'd added a gift shop when the gettin' was good. 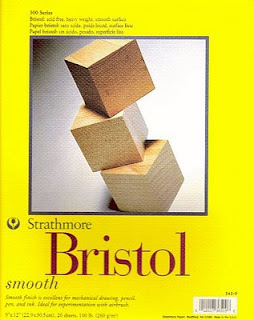 Meanwhile, Sarah Palin's daughter, the one named after paper favored by cartoonists, gave birth to a 7 lb. 4 oz. baby boy. 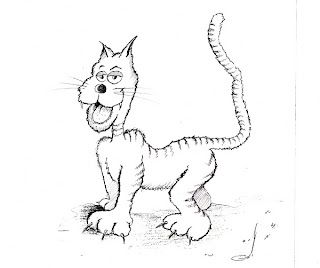 In an effort to get back in the swing of things, I cleaned up my studio. Things have a way of piling up around here, so I've been sorting through the piles. I came across some old sketches, so I thought I'd do an end of the year "file dump" for fun. 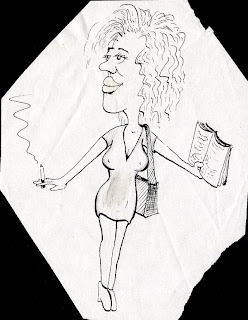 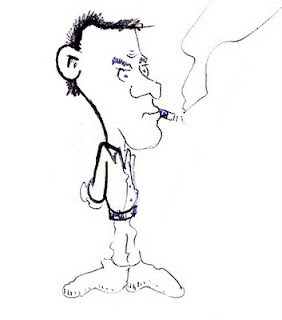 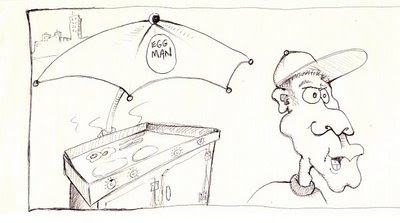 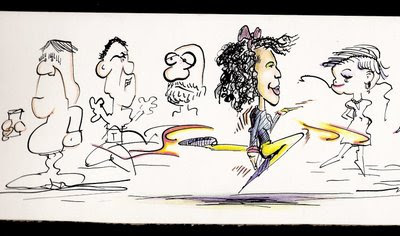